« Back to Expert Articles 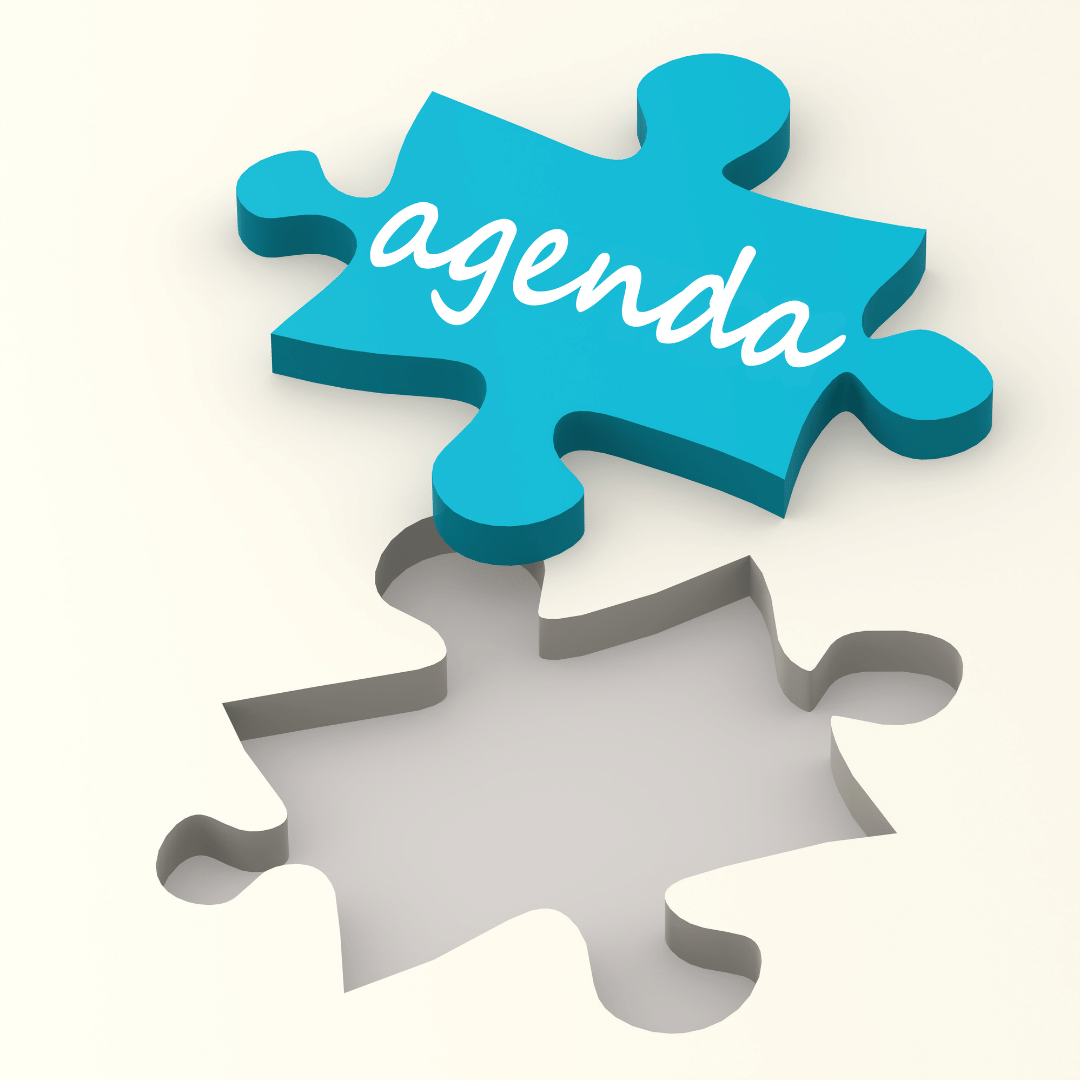 There hasn’t been a lot of talk about workplace relations in the lead up to the federal election and it hasn’t really been put forward as an election issue. However, if you look at the workplace relations/employment policies on the ALP website, there are some big changes in the wings.

Even if the ALP is not successful in obtaining a majority in the House of Representatives in its own right, there are plenty of worker friendly partners in both Houses of Parliament for them to get their legislation through.

So what do they have in mind?

Specific changes proposed include the following:

So there is a lot in all of this and there are major structural and commercial implications for businesses in a number of areas. In the months ahead, we will unpack these policies in more detail and keep you posted on developments.

Any questions can be addressed to us on 0438 533 311 or at enquiries@ridgelinehr.com.au

Share your business news with your local business community.